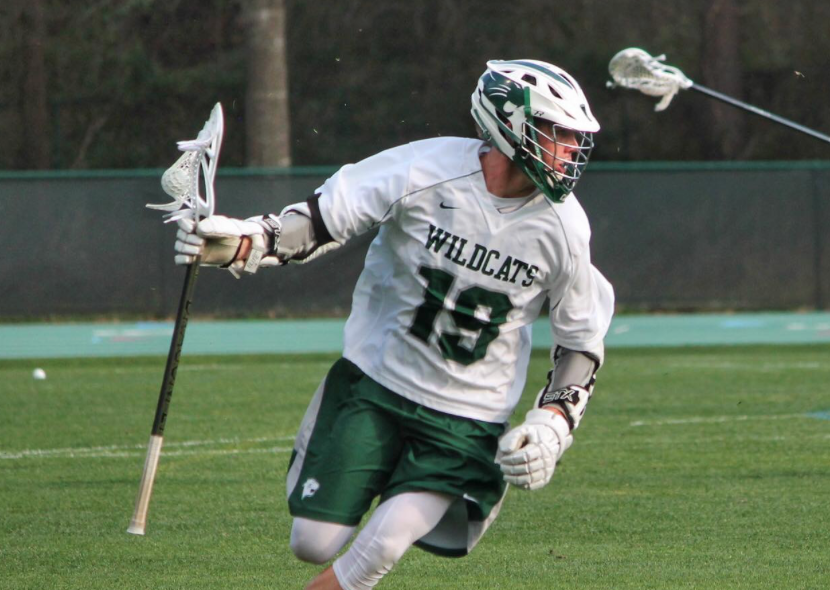 Lovett rallied from a 9-5 fourth quarter deficit to force overtime, but Westminster’s Jack Patton netted his third goal of the game to clinch the Wildcats’ fifth all-time state title. The victory marked Westminster’s fourth straight against their Buckhead rival. The Wildcats’ never trailed and took a 1-0 lead into the second half with a David Vroon goal. Lovett closed out both of the first two quarters with late goals, but a second quarter goal by Jack Patton kept the score 2-2 at the half.

Patton tallied all three of his team-high assists in the third quarter. Patton found Will and Cope Fitzharris before connecting with Vroon to put Westminster up 5-3 entering the final frame.

Vroon found Will Fitzharris to push Westminster’s lead to 6-4, and Cope Fizharris and Patton extended the lead to 8-4 with their second goals of the game. Vroon notched a hat-trick on what proved to be Westmister’s final goal of regulation.

The girls game between Kell and Blessed Trinity was postponed to a later date. The playing field was not properly lined and one of the nets had fastening issues. The GHSA made a decision based off the time it would take to prepare the field and determined that it would be in the benefit of both teams to postpone the action.

No Replies to "Lacrosse State Championship Recaps at Lakewood"