All-region basketball: Craven, O’Connell are players of year in 5-AAAAAAA 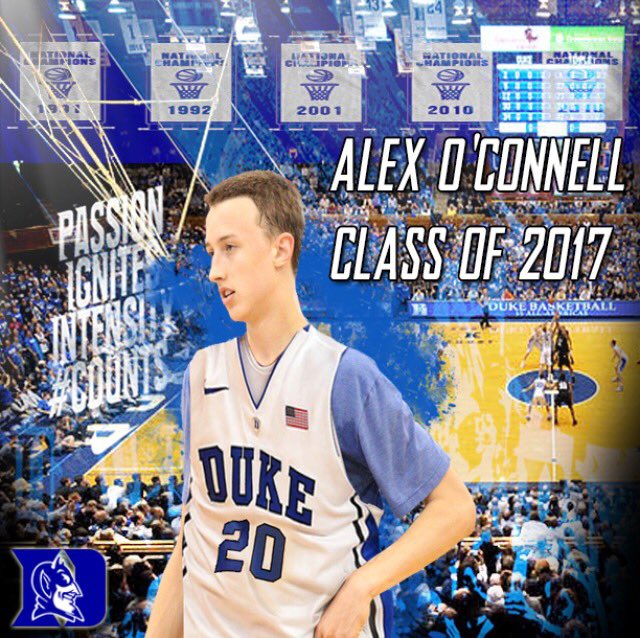 Alex O’Connell, rated the consensus No.62 senior recruit nationally, has signed with Duke.

M.E. Craven of Lambert and Alex O’Connell are the basketball players of the year in Region 5-AAAAAAA, as chosen by the league’s coaches.

Craven led Lambert’s girls to the regular-season and tournament titles. She is committed to Auburn as a soccer player.

O’Connell led Milton to the tournament championship. He has signed with Duke basketball.

No Replies to "All-region basketball: Craven, O’Connell are players of year in 5-AAAAAAA"